A light summer starter from our friends at River Cottage

You’ve never had spider crab until you’ve had it totally fresh! Together with rich homemade mayo, the tart punch of gooseberry, and the peppery crunch of radish, this is a light but well-rounded dish that’s both delicious and healthy — thanks to little gem taco shells, rather than corn tortillas.

Place the crab in the freezer for half an hour. This will sedate it in time for the next step.

In the meantime, fire up your EGG. Aim for a temp of 225˚C and set up with the Cast Iron Searing Grid for direct cooking.

Take a pan large enough for the crab to fit in comfortably, fill with water and bring to the boil. You can season this with numerous aromatic herbs, spices and vegetables if you want, but it’s fine to just season with salt.

Once the crab is sedated, remove from the freezer and place upside down on a chopping board. Insert a narrow-bladed knife into the cavity of the crab. This is the quickest and most humane way to dispatch him. Although it may bring some distress to the person preparing the crab, it's far better than just tossing a live-and-kicking crab into a boiling pot. If you'd prefer to skip this step, your fishmonger may be able to do it for you.

To cook the crab, be sure that the water is boiling, then boil for 8 minutes. Remove and leave to cool on the side. You can cover it in ice, but avoid refreshing any crustaceans in ice cold water as this rinses out the seasoning.

Once the crab has cooled enough to handle, remove the limbs. Do this by placing the crab on its back and twisting the limbs inwards until they come out of socket. Place to one side or in the fridge if preparing in advance.

The body of the crab contains the brown meat as well as the internal organs — plus what are referred to as the “dead man's fingers”. These are the crab's filtration system and need to be removed as they can be toxic if consumed. To do so, place the crab on its back. You should notice a clear difference between its belly and back shell. To separate them pull the belly away from the back shell. You should use a cloth to grip the crab with to avoid scratching yourself. Once opened you will now have two halves: the belly half will have the dead man’s fingers attached, which almost resemble feathers. Ensure they're all removed. Now rebuild the body of the crab placing the belly half back into the back shell. 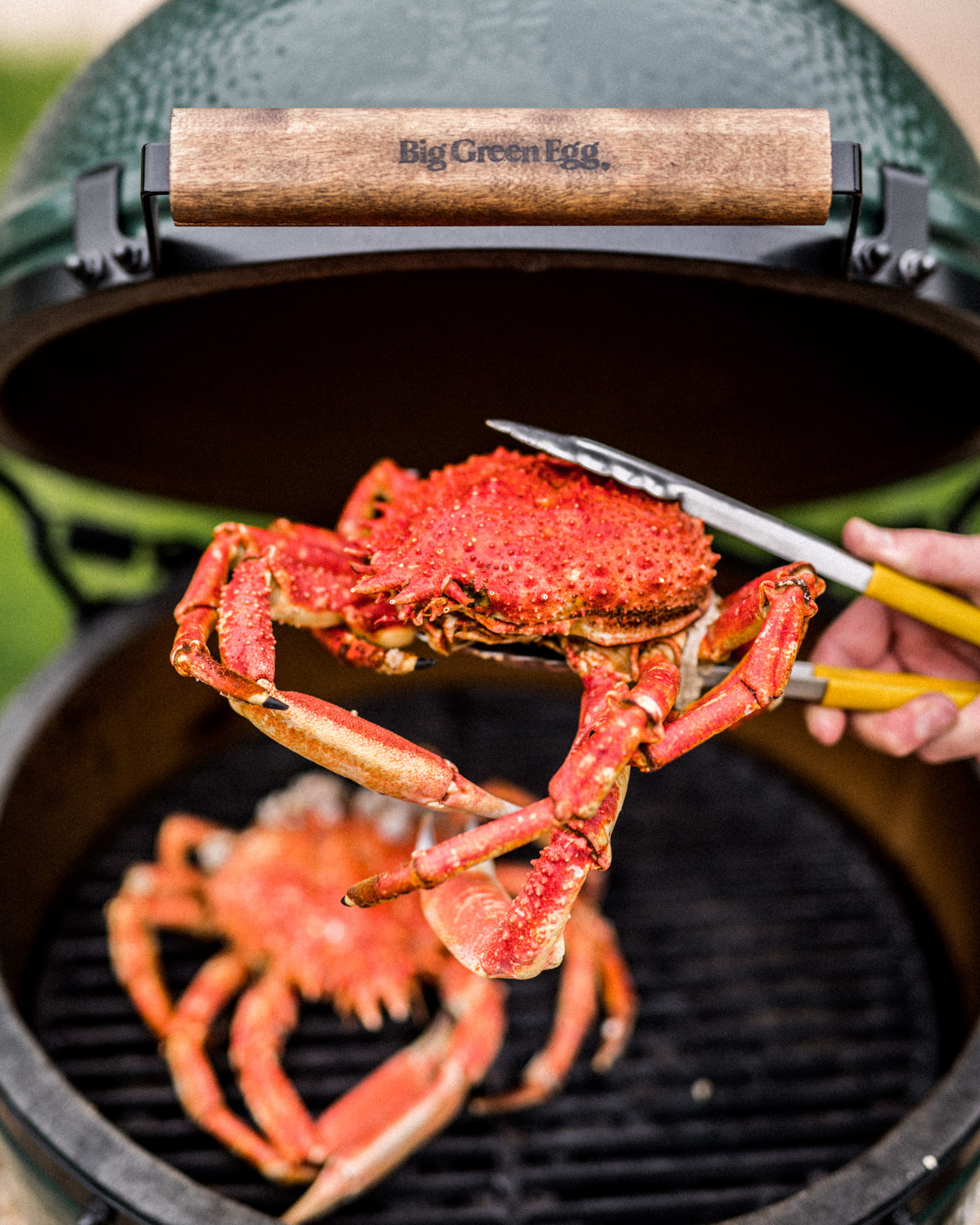 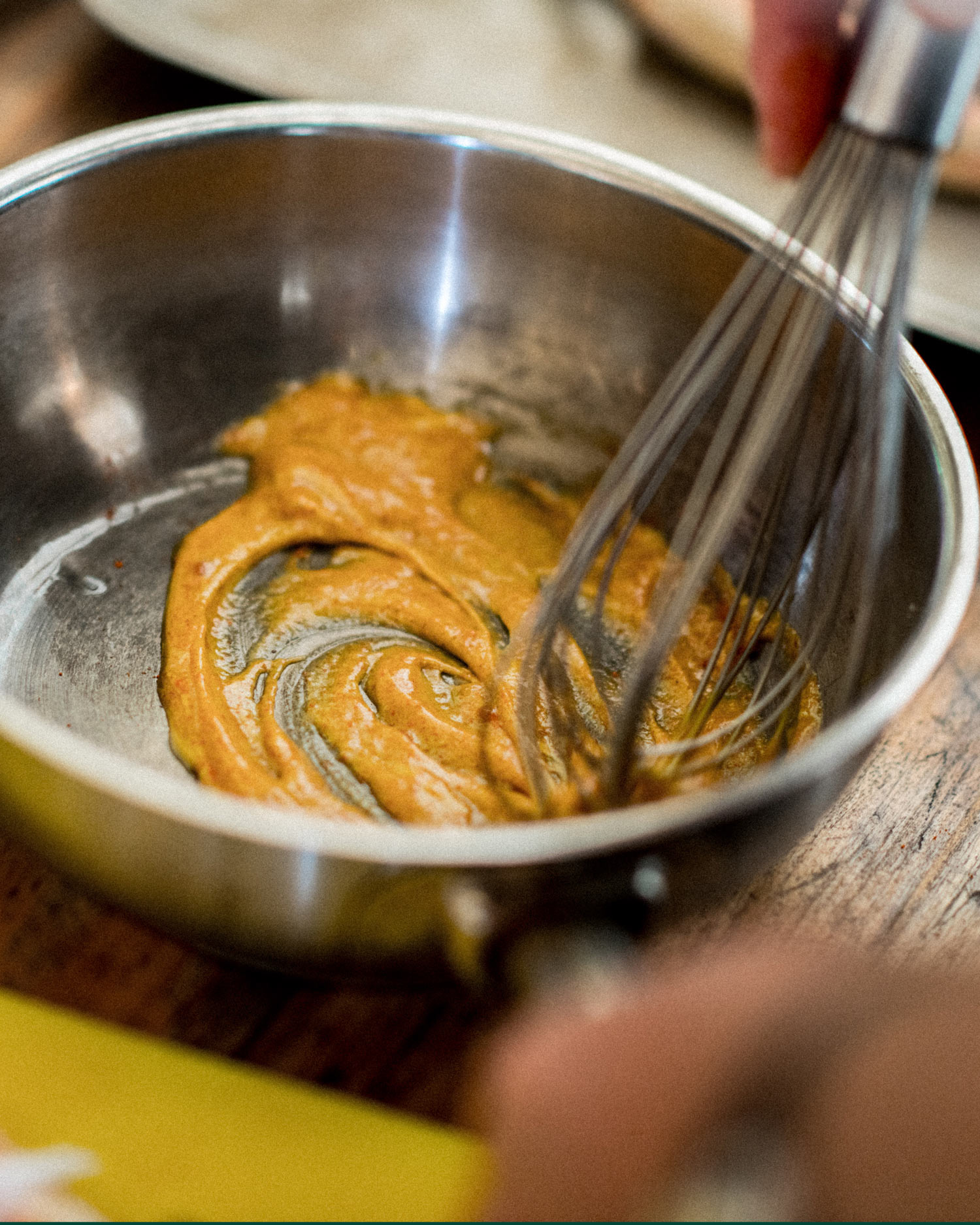 Once the EGG is up to temperature you can grill the crab. The limbs of the crab will need around 6 minutes and the body around 12 minutes. The core temperature of the limbs should reach at least 70˚C and the body should almost be simmering from the inside out.

To remove the meat from the limbs, gently crack them open using a rolling pin, being careful not to smash the shell into smithereens. Remove all the white meat from the larger sections of the limbs, and double-check the meat for fragments of shell and ligaments. Place in the fridge.

To remove the brown meat from the body open the body, take a spoon and scrape all the flesh from both sides of the cavity. This meat will need to be scraped through a sieve to remove all unwanted matter. The brown meat can be stored with the white meat as you will mix them together later.

To make the mayo

In a mixing bowl place the egg yolks, mustard, vinegar, cayenne pepper and whisk until all incorporated. Slowly stream the oil until the mixture emulsifies. Keep adding oil slowly until you end up with a mayonnaise consistency. Season with salt and lime juice to taste. 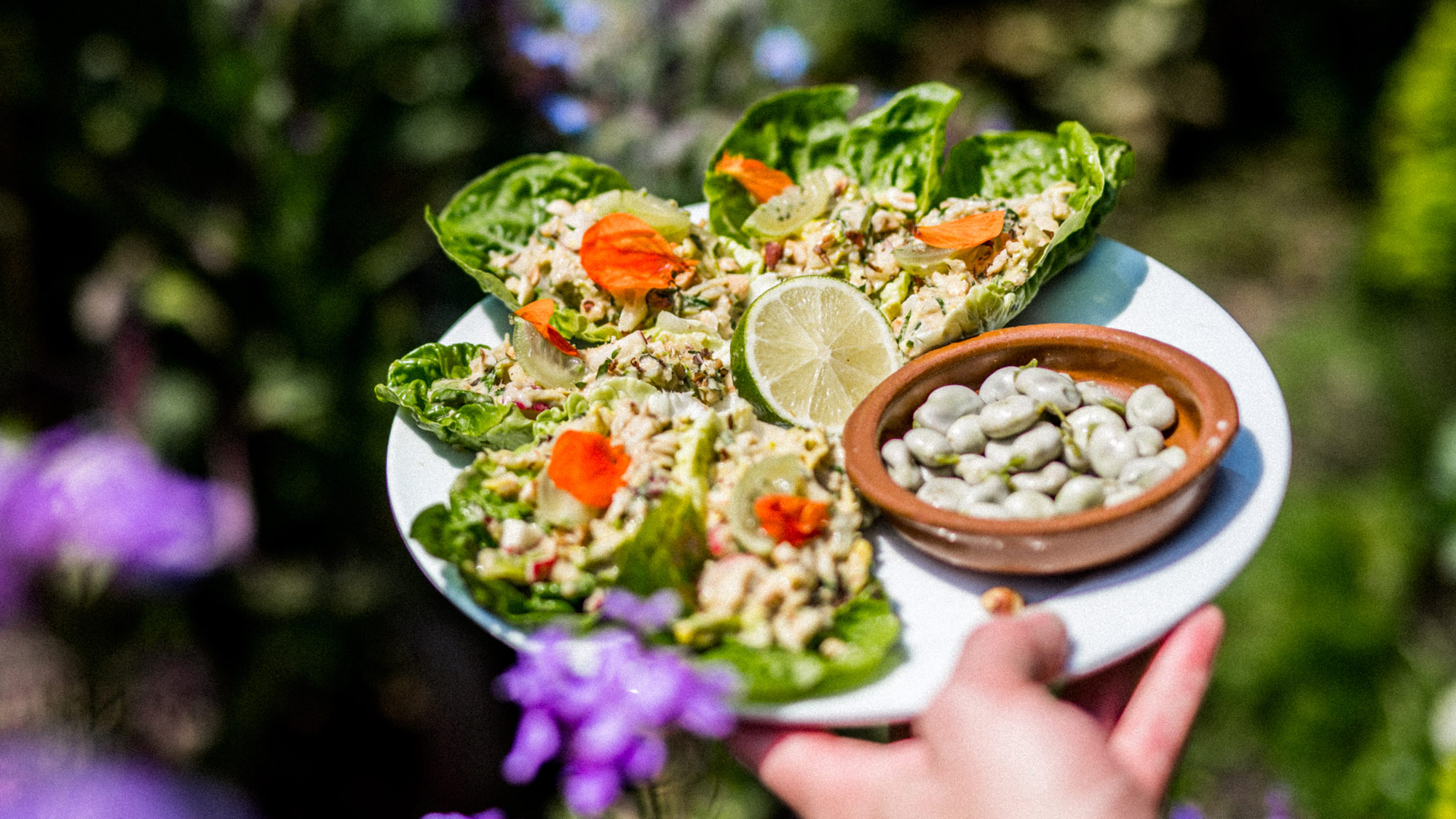 To make the tacos

For the radishes and gooseberries, you can decide how much of each you want to use. Radish brings a fresh peppery punch, and gooseberries delivers a sharp sweet dimension. Chop them chunky and add to taste.

Gently mix all the ingredients together, binding them with mayonnaise and seasoning with more lime juice and salt if required. Spoon the mixture into the outer leaves, sprinkle them with crushed hazelnuts and garnish with gooseberry and/or radish. 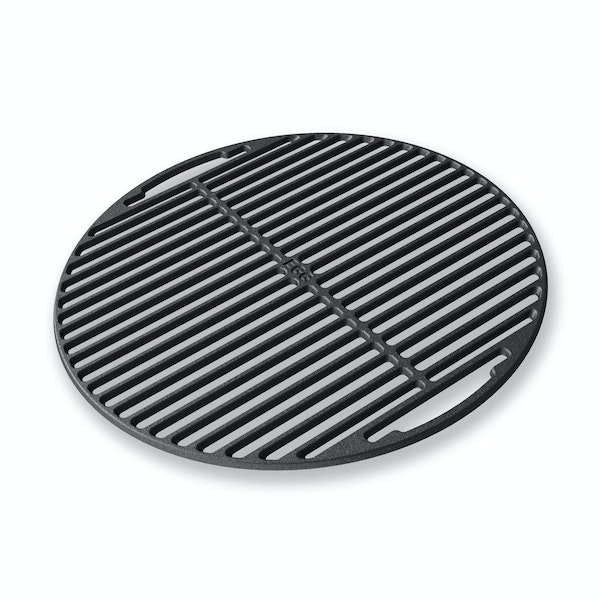 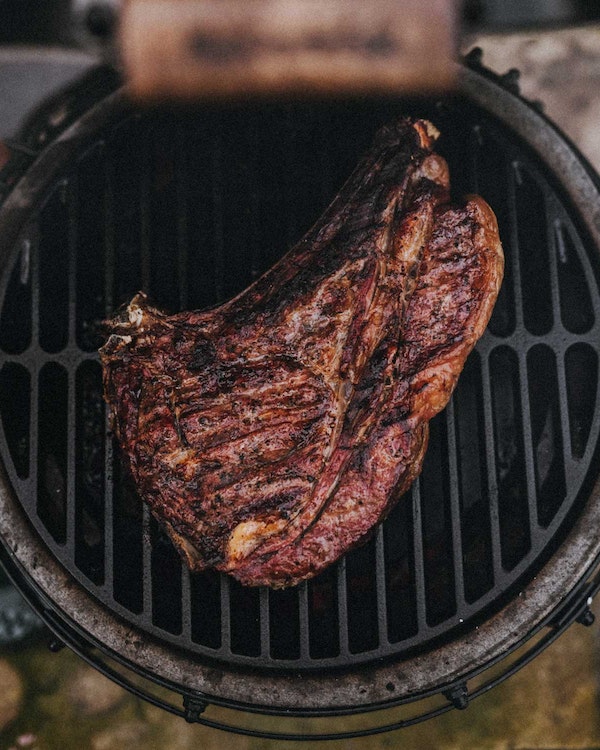 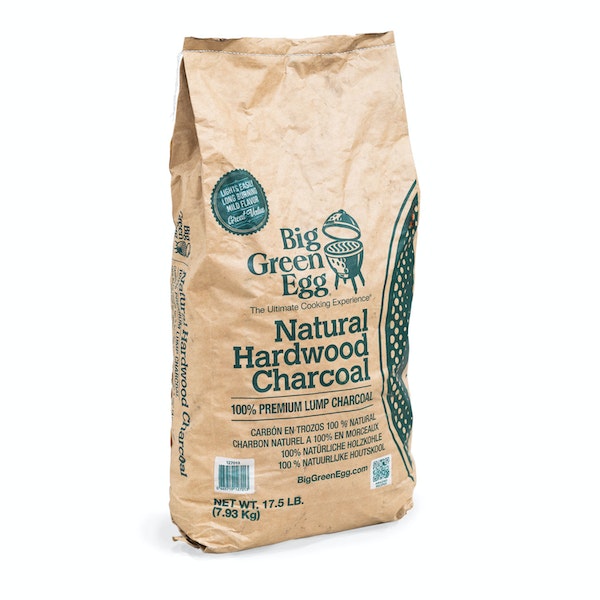 Back to Grilling recipes