Smoked ham is traditional at Christmas, but why deny yourself the rest of the year? Doing your own rather than buying it pre-made is extremely satisfying.

SET UP YOUR EGG

Set up your EGG for indirect cooking, with the ConvEGGtor in the legs up position and the Stainless Steel Grid on top. Your target temperature is 110-130˚C.

Lightly oil the ham then place it on the grill with the scored skin facing down and close the lid.

Mix all the ingredients for the glaze in a bowl and put aside until later. After 2 hours, start brushing the ham with the glaze every 20 minutes until it begins to caramelize on the outside.

After 3½ hours, check the internal temperature, and when it has reached 72°C, remove the ham from the EGG and rest for at least 30 minutes before carving. The overall cooking time will work out at about 1 hour per 1kg. 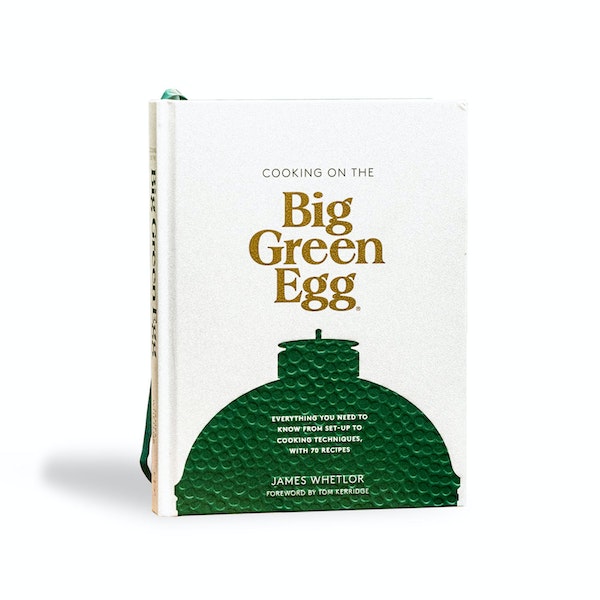 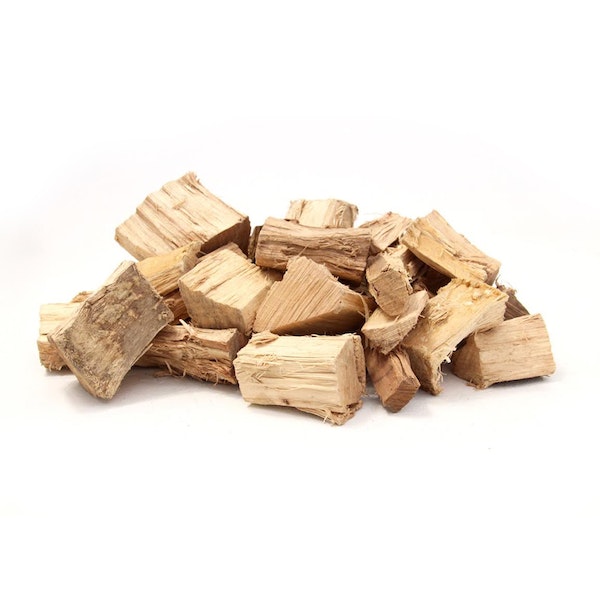 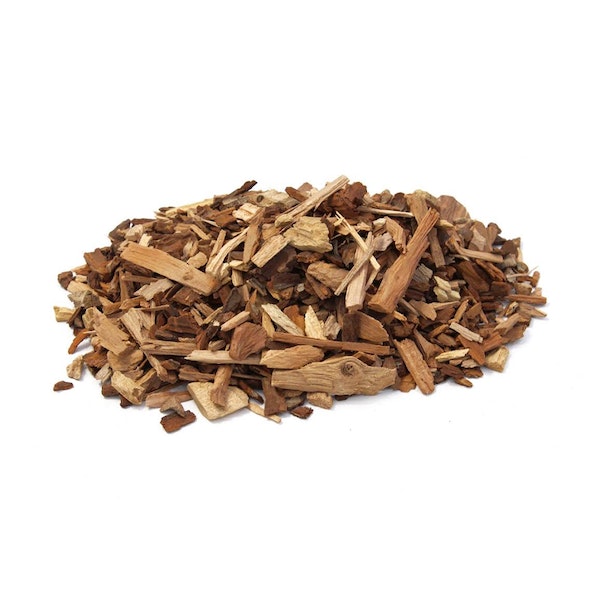 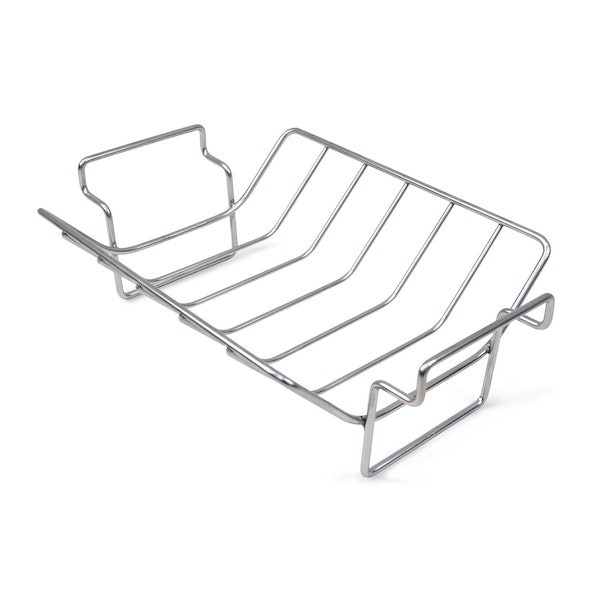 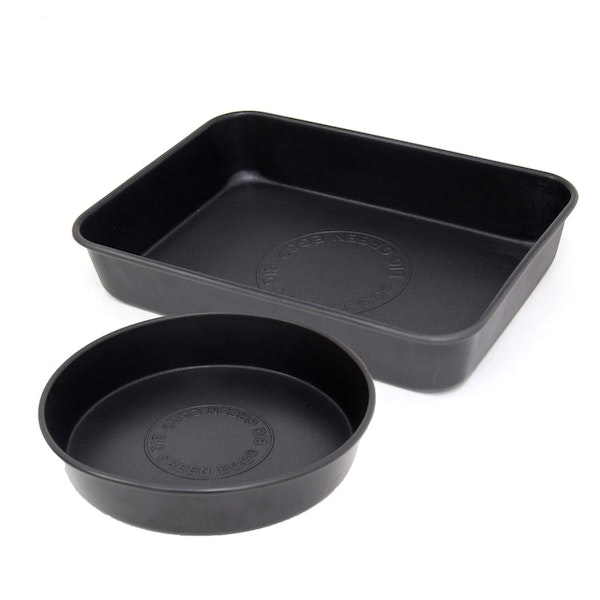 Back to Roasting recipes